2 Queen-bedded Cabins, each with private bathroom with shower 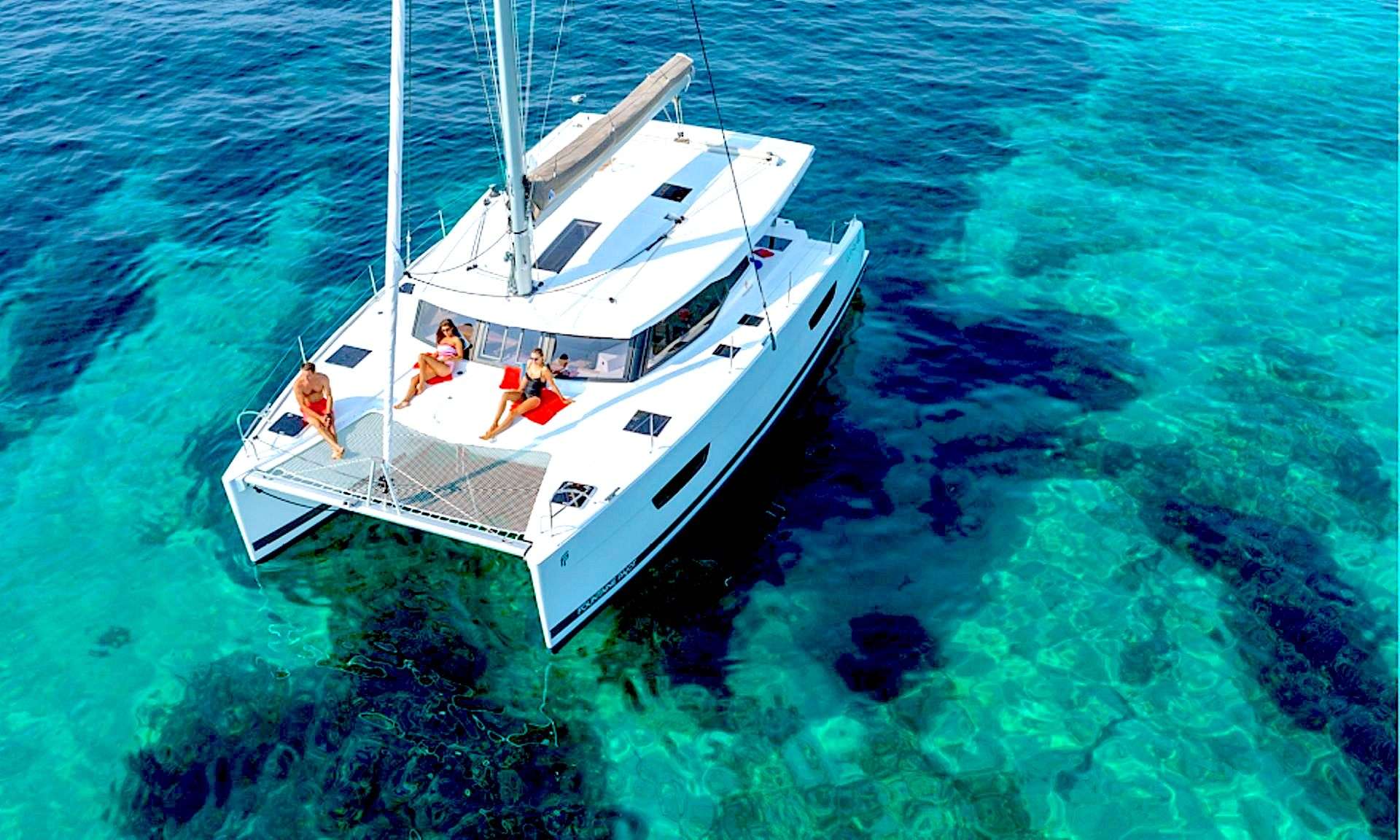 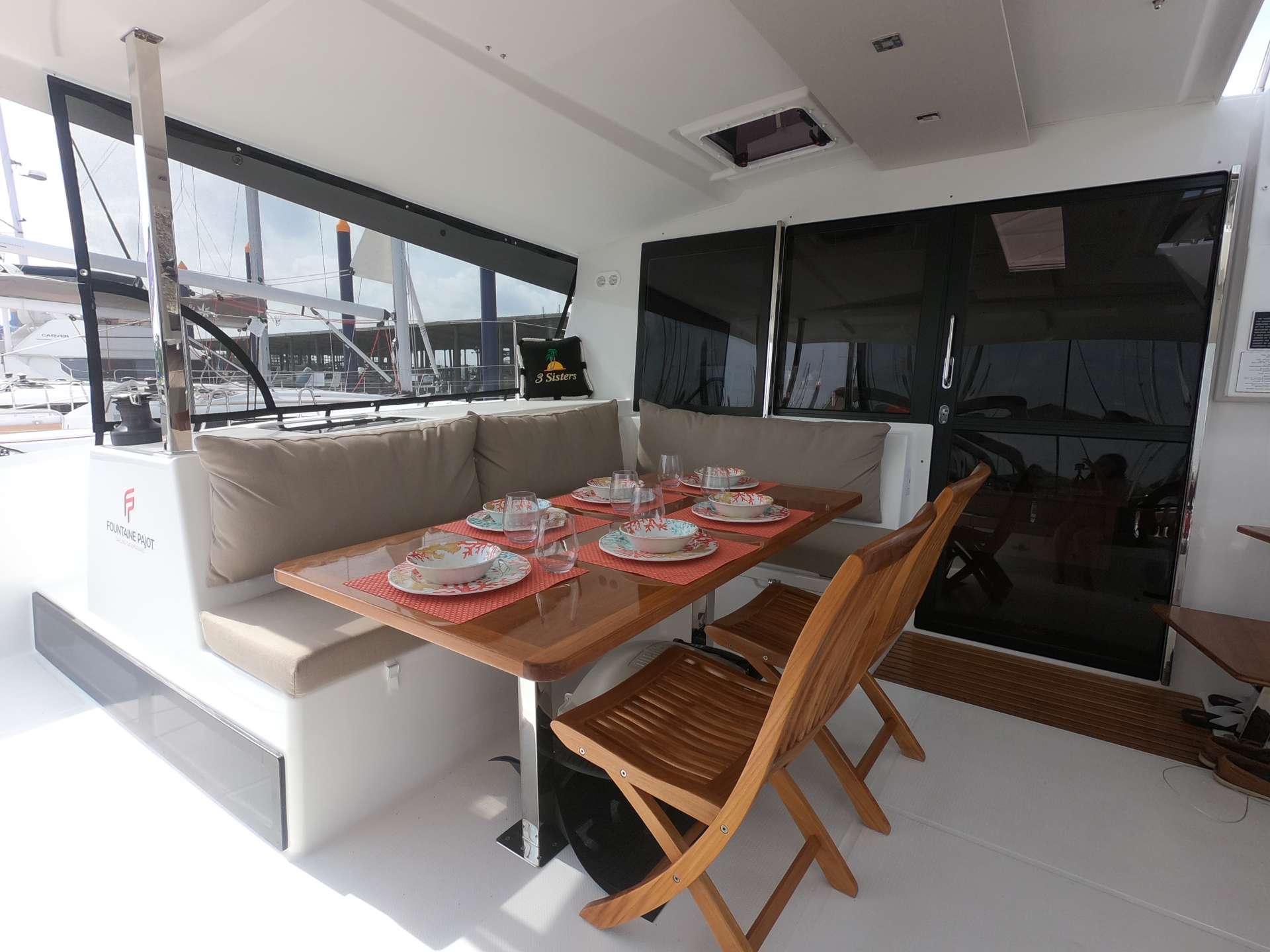 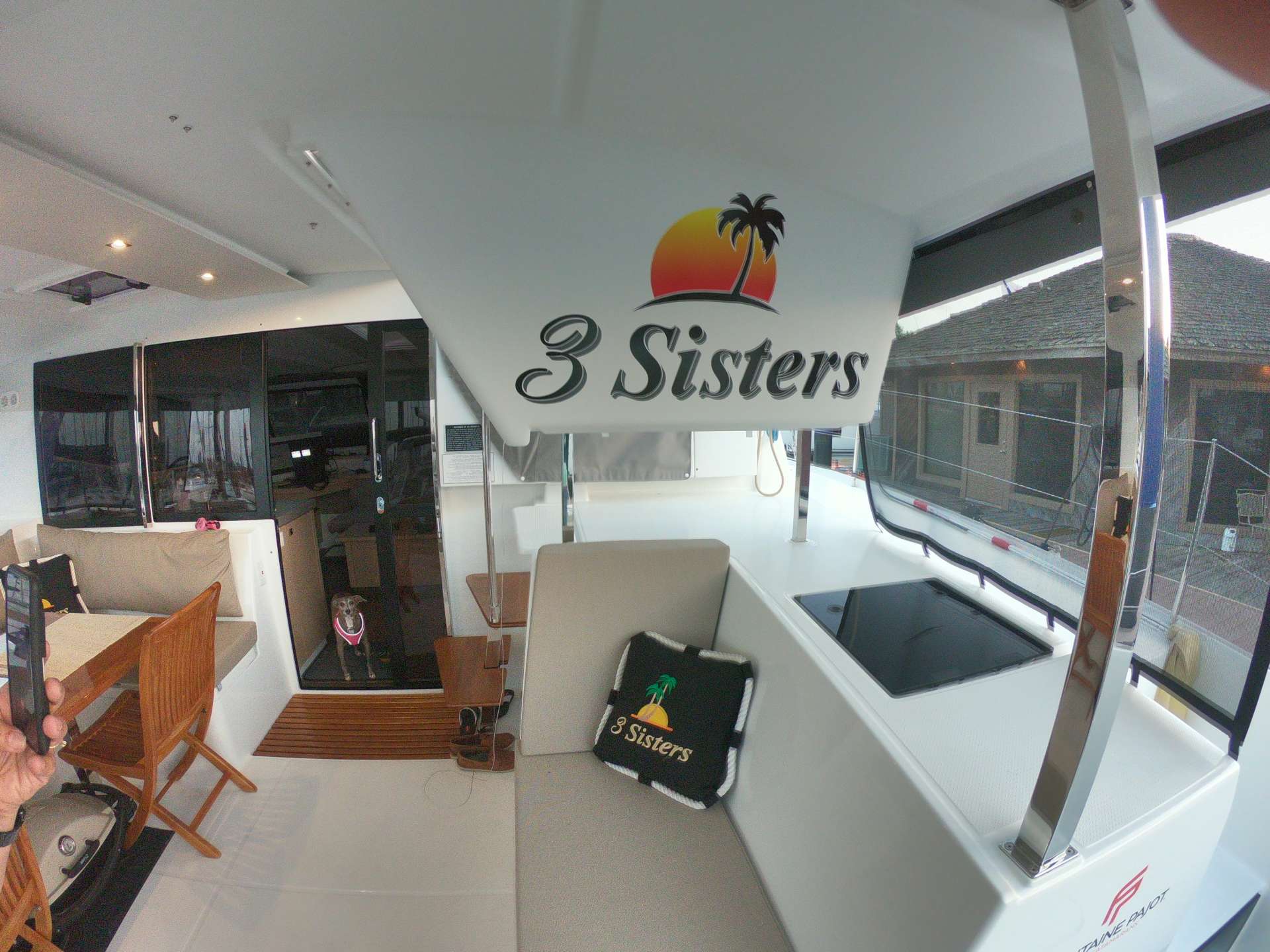 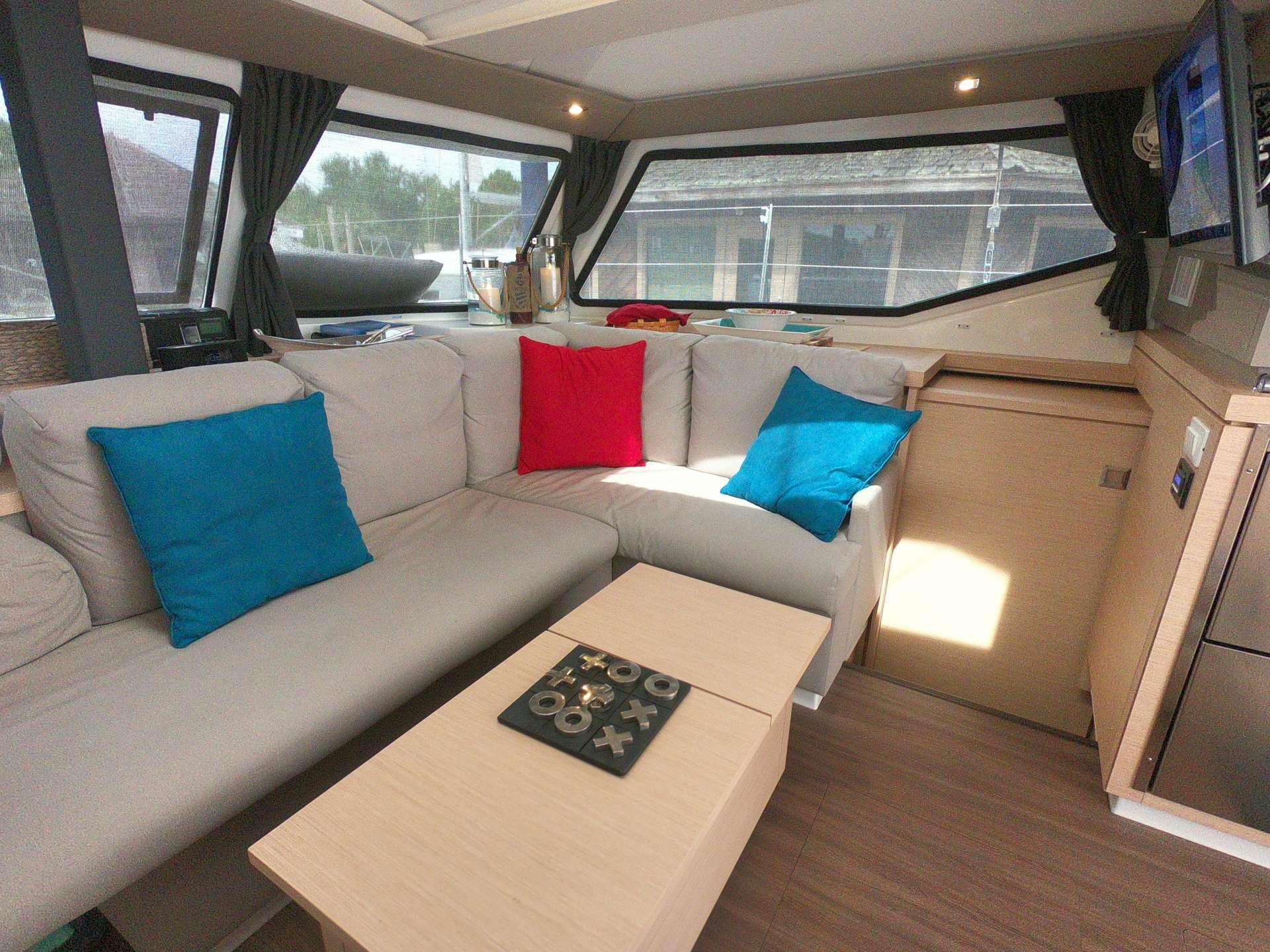 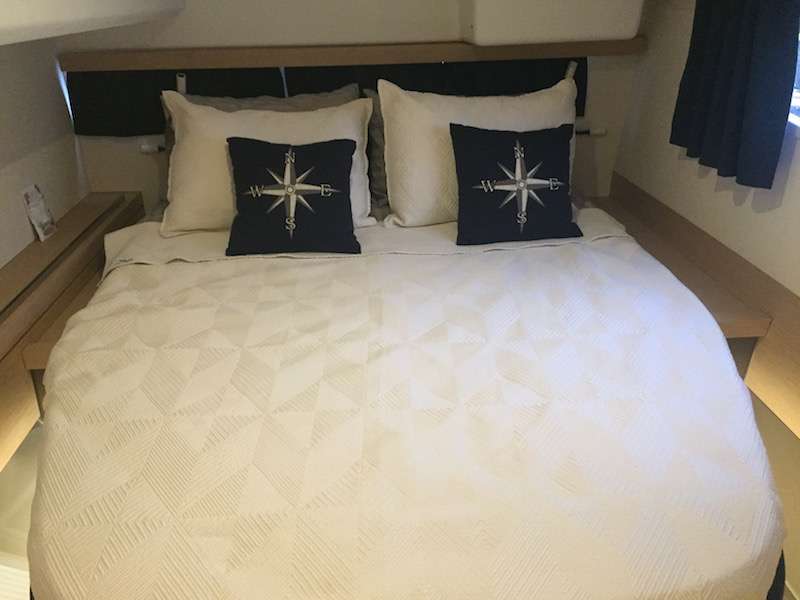 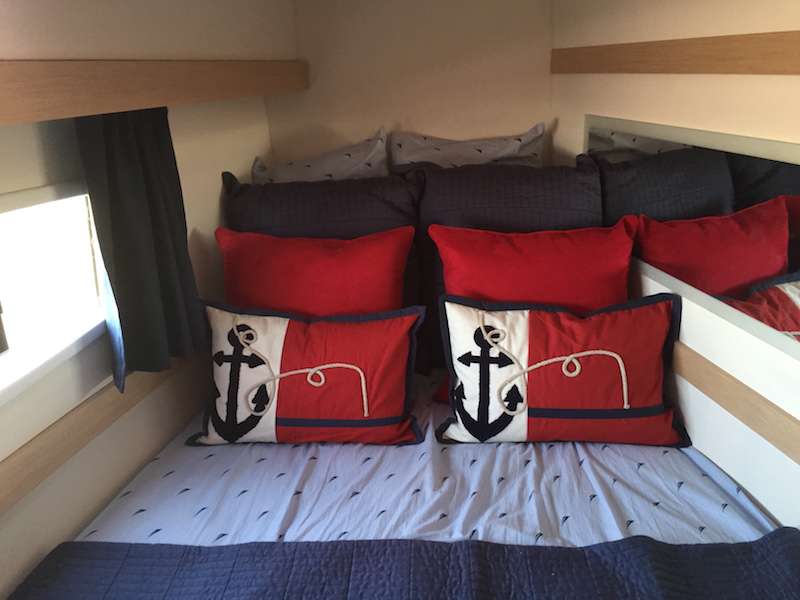 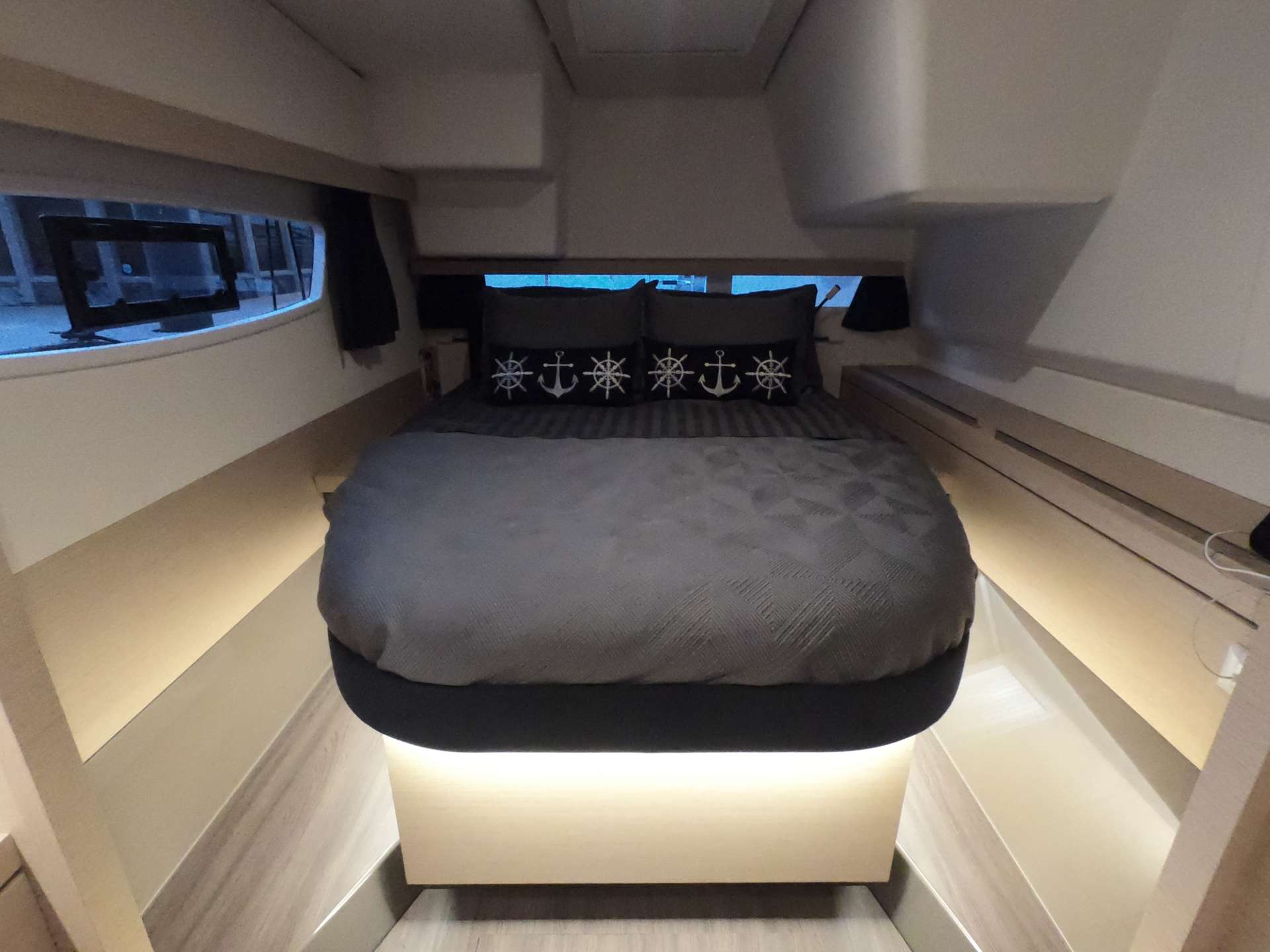 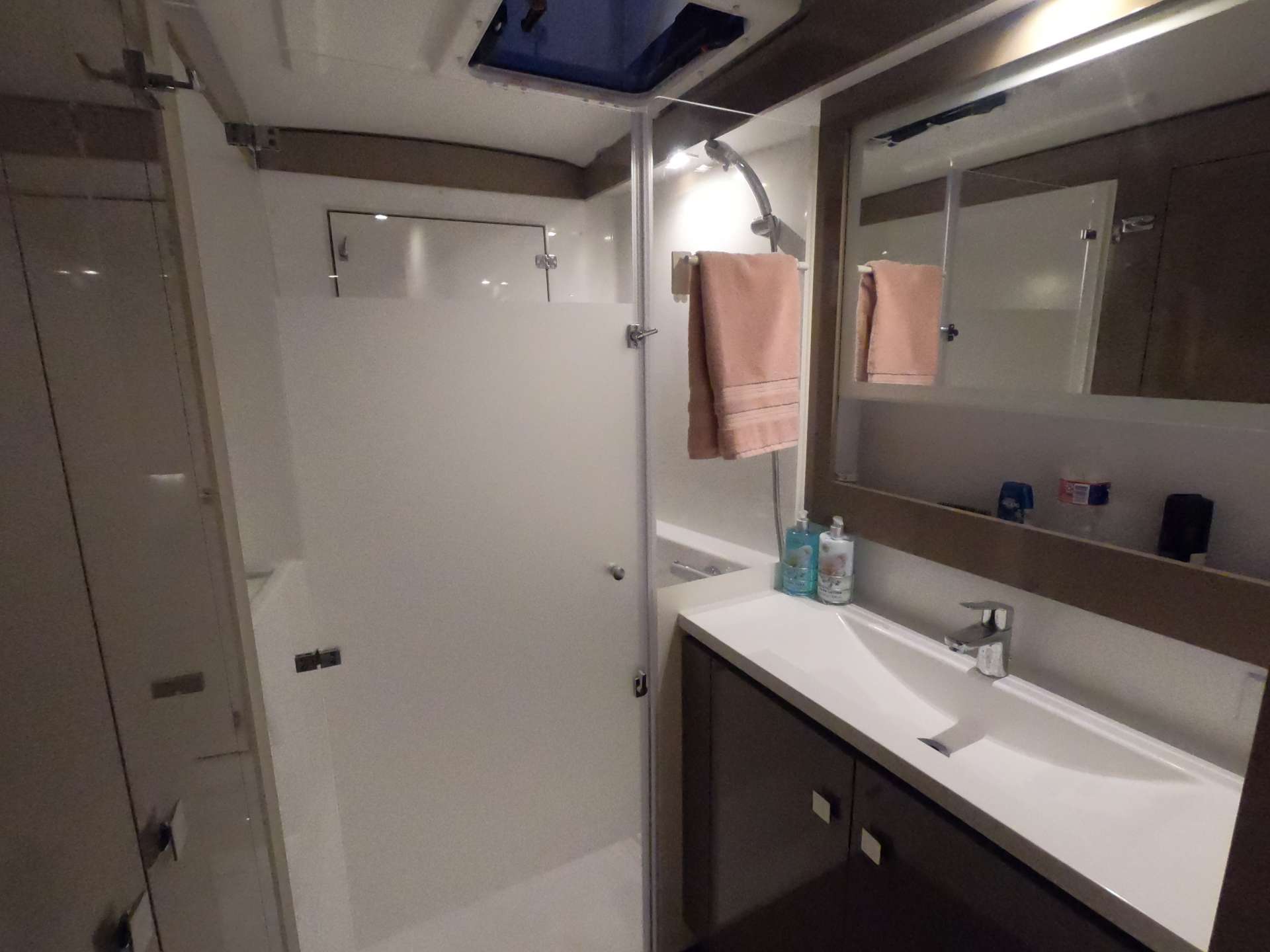 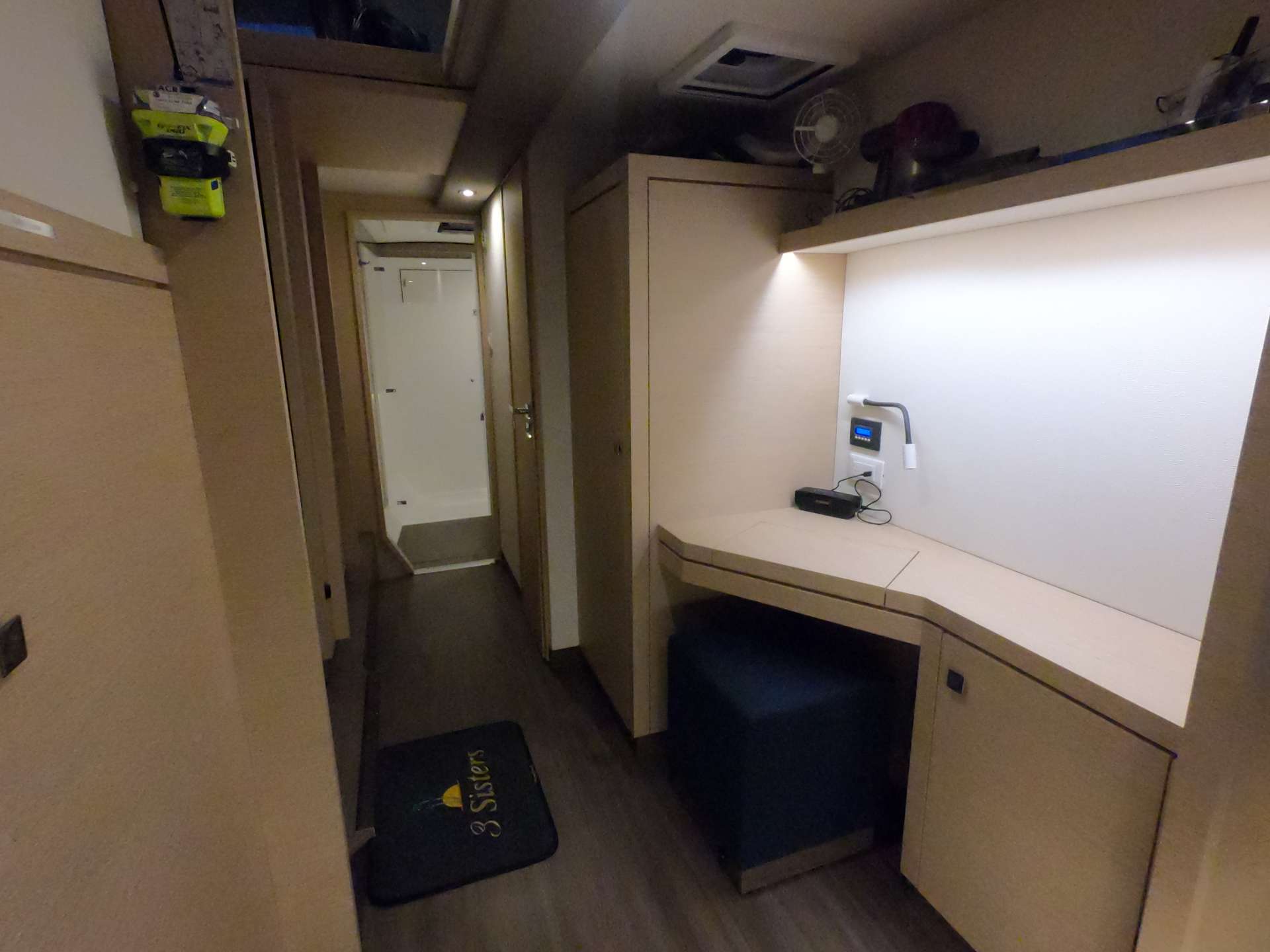 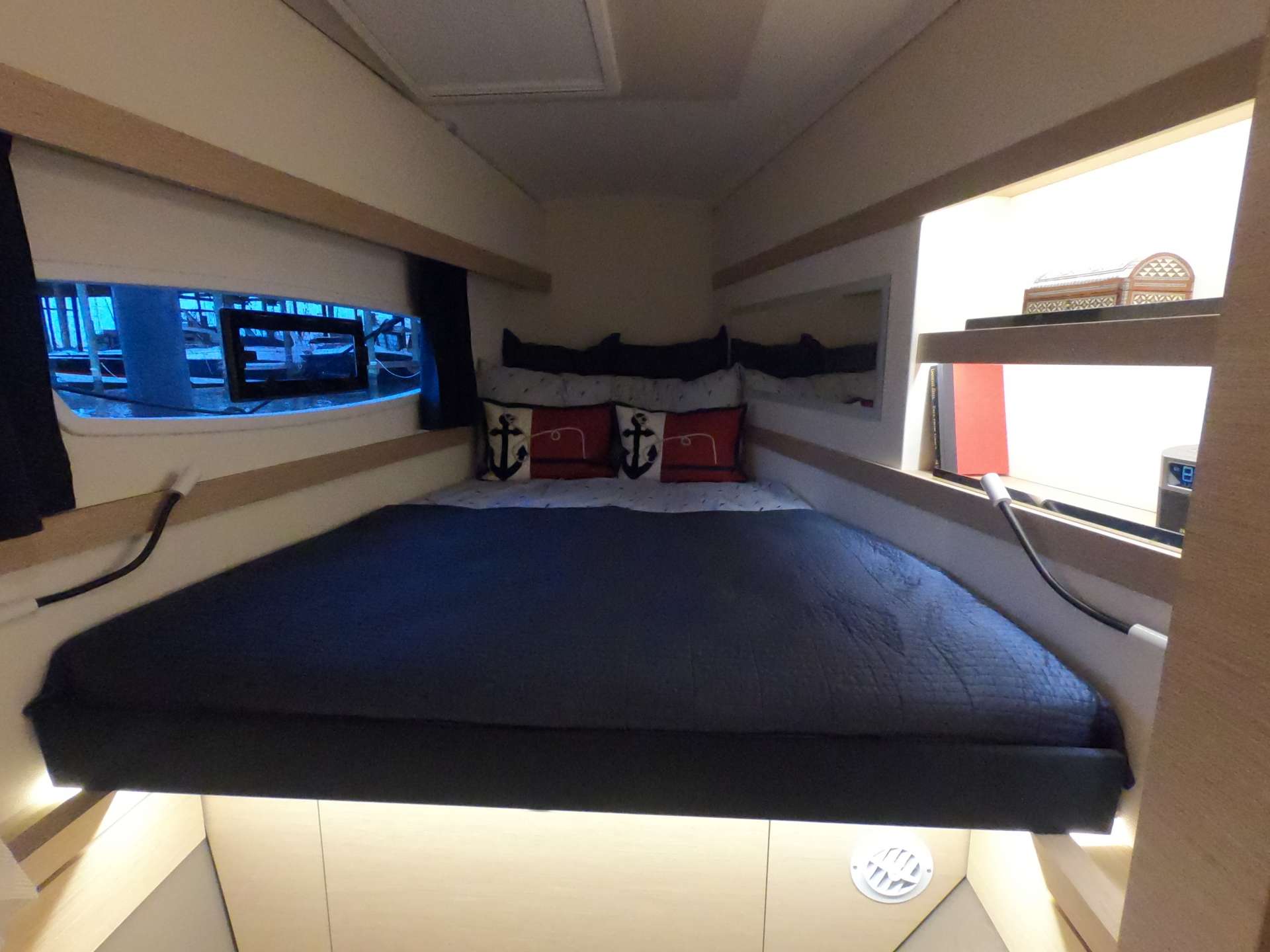 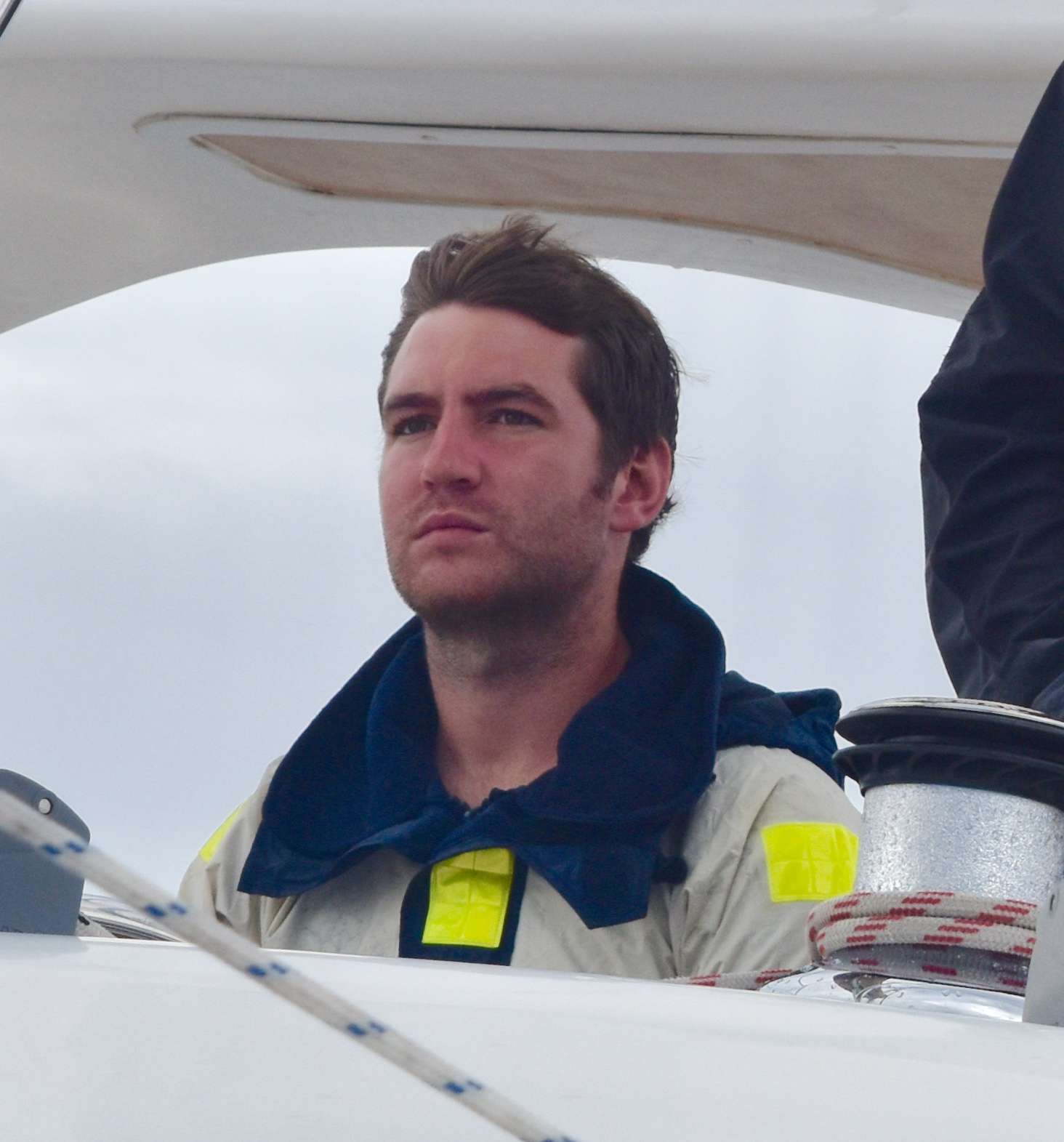 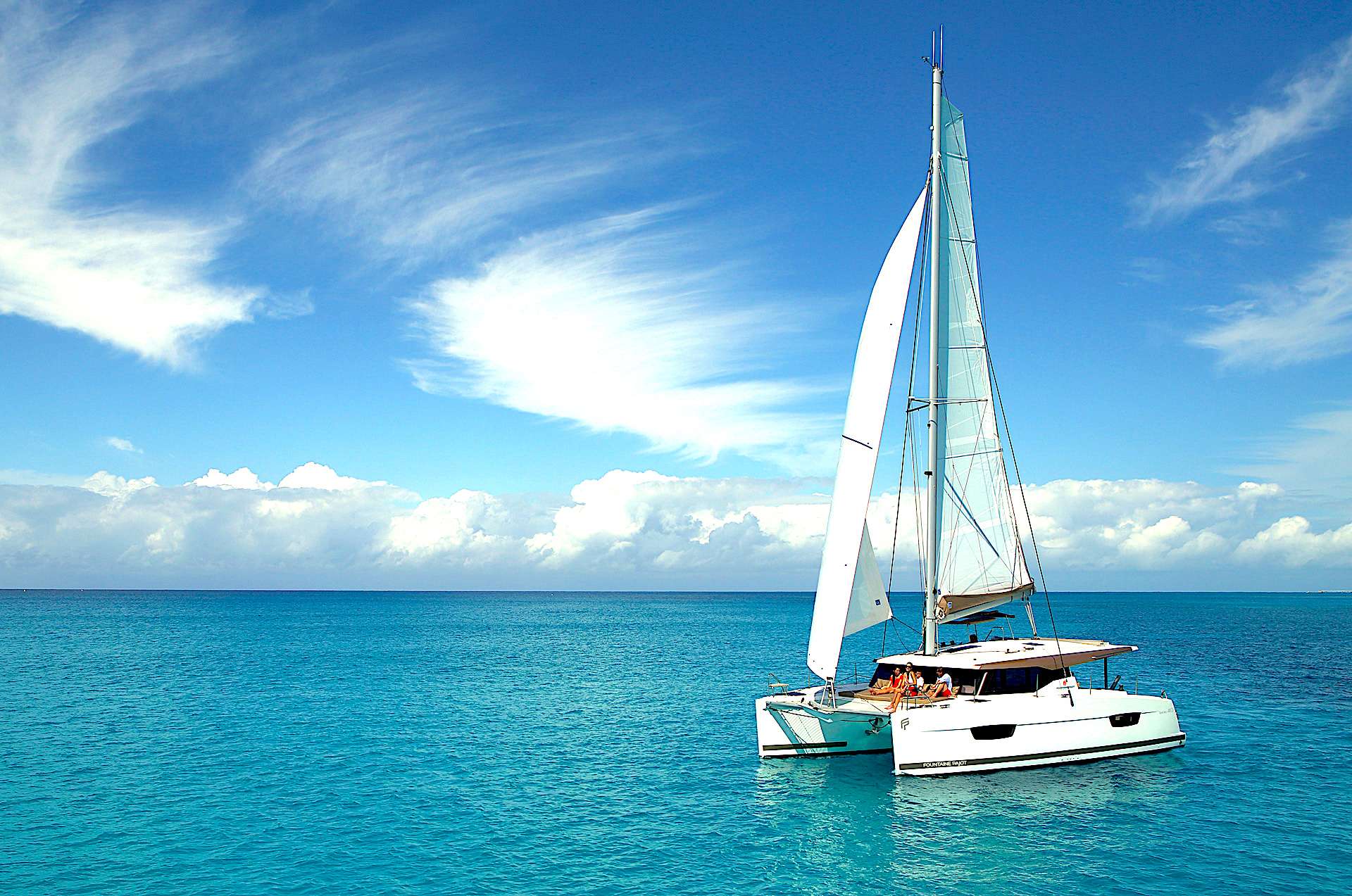 A 40′ Fontaine Pajot catamaran, 3 SISTERS is spacious and comfortable both inside and out, and it’s no slouch under sail.

Keagan completed his Royal Yacht Academy (RYA) Coastal Yacht Master License with Commercial Endorsement in June 2017. His love for sailing began through exposure to boating and sailing with his parents. He has over fifteen hundred logged miles and has sailed as first mate and co-captain in the BVI on many occasions.

Keagan has led an adventurous lifestyle during his 24 years, beginning with his early years in South Africa and life on a game farm riding ATV’s, camping, hunting and skeet shooting. His family then relocated to the USA where he continued his outdoor adventures water skiing, wakeboarding and boating at their lake house in Virginia as well as snow skiing, snowboarding and dirt bike riding. He has also bungee jumped the 3rd highest bungee in the world at 216m, has been shark cage diving and sky-diving.

Keagan took a gap year after high school and back-packed through Fiji, Australia, Thailand, Cambodia, Panama and Cost Rica before attending Colorado University where he earned his degree in marketing and in addition, an entrepreneurial certificate.

Keagan often took an informal lead in group projects with his classmates at college. He was also voted president of his freshman fraternity class and maintained a leadership position in his fraternity throughout his duration at college.

Keagan is a ‘people person’, hence enjoys meeting new people and building close relationships with others. His peers describe him as an outgoing, enthusiastic person with a positive attitude and terrific communication skills.

He looks forward to hosting aboard Three Sisters!

Captain Only Rates:
Rate $7,000 for a seven night, eight day charter, noon to noon.
Captain offers provisioning for an additional $200
The yacht also offers a captain only, plus – for the rate of $8,200 the captain will provide 2 lunches and 2 dinners during the voyage.